My Approach to July 1st In Canada

May the very existence of so many strong, vibrant, unique First Peoples communities across this land we call home remind Canadians of its history, as well as our responsibilities towards those who were here before us. 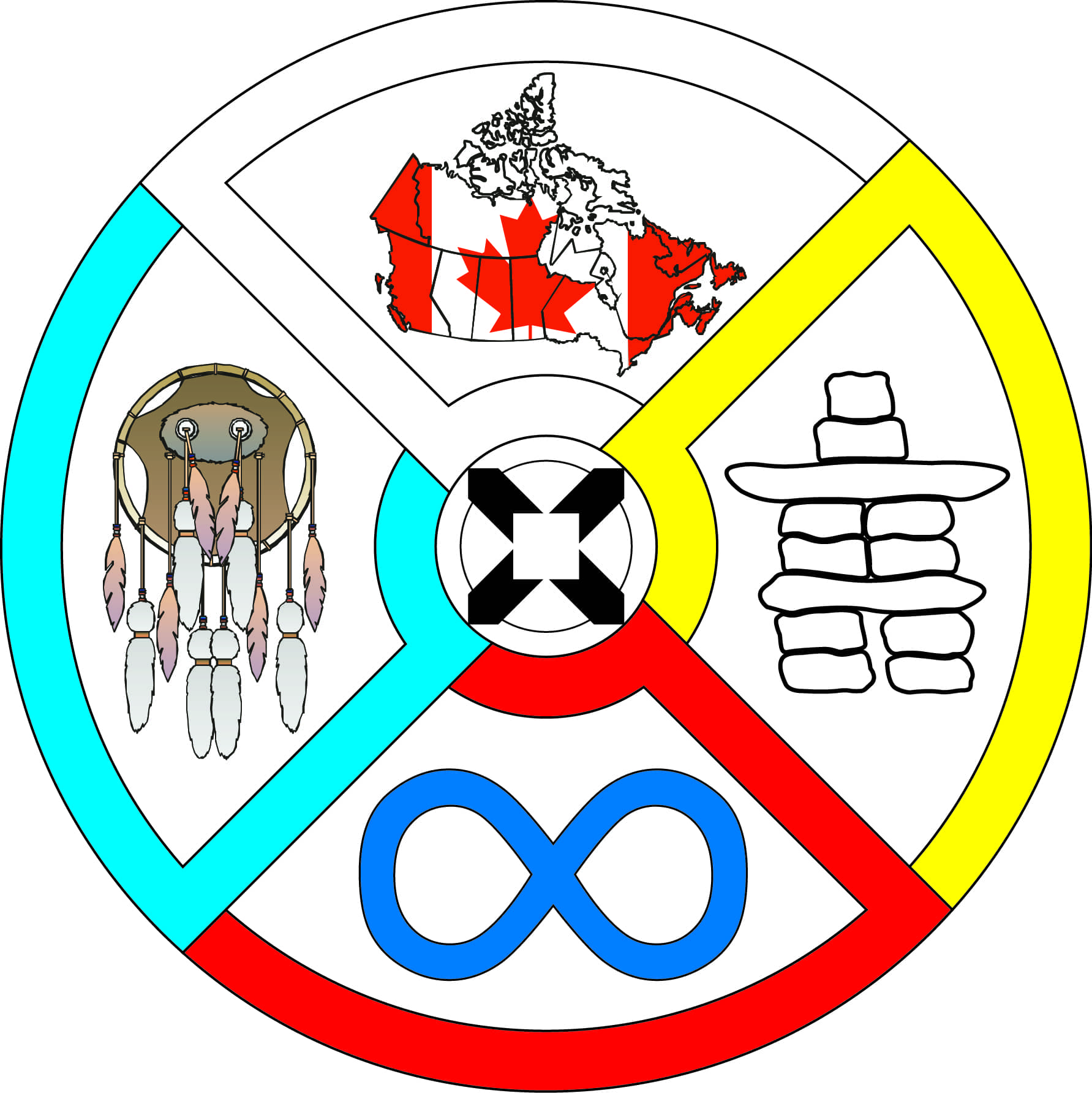 I've not even been in Canada for two weeks, and I've already learned a great many things. About life here in Edmonton, about myself, but also, today, about history. Today is July 1st, a day commonly celebrated by Canadians as a sign of national pride. But within this country's boundaries live those whose ancestors thrived here long before the concept of Canada was even conceived.

And so, today, I didn't celebrate. I studied. And I want to talk to you about my approach to July 1st, and tell you a bit about what I've learned along this path of discovery.

Early on in this post, I'd like to thank one of my favorite actors, Dan Levy, for kickstarting my views towards this day. It was the Instagram post he made here in 2020, about a free course called Indigenous Canada, offered by the University of Alberta, that got me thinking about my stance towards this day. And over time, a decision on how I would approach it solidified, culminating in what I spent at least part of my day doing.

In light of how we all got to the situations we're in here today, and most especially in light of recent discoveries relating to egregious wrongdoing towards First Peoples communities (which won't be difficult for you to find in the news), I believe it's vital that folks educate themselves about what has transpired over the past 20,000 years of history on what some First Peoples refer to as Turtle Island (North America).

I strongly believe July 1st should be a day where Canadian settlers at the very least make sure they are cognizant, even for a moment, of their priviledge.

Each July 1st going forward, I'd like to share something new that I learned. Today, to kick things off, I think a bit of terminology would be good.

To clarify, there are words that are considered harmful and disrespectful to use when referring to or speaking about First Peoples, and these include Eskimo, Indian, Native, Aboriginal, and using posessives, such as "our Indigenous people", "Canada's First Peoples", and "Indigenous Canadians". The latter creates a false narrative that First Peoples are Canadian, when actually they have their own sovereign nations, as agreeed upon by means of various Crown treaties. Might some consider themselves Canadian? Perhaps. But that's for them to decide.

And now, on to the three major groups (in alphabetical order).

First Nations refers to peoples who lived south of the tree line, and mainly south of the Arctic Circle. There are 634 recognized First Nations governments or bands located across Canada. The total First Nations population is over 977,000. The first First Nations individuals are believed to have arrived on these lands at least 14,000 years ago.

Inuit (singular: Inuk, ᐃᓄᒃ, dual: Inuuk, ᐃᓅᒃ) refers to a group of culturally similar Indigenous peoples inhabiting the Arctic and subarctic regions of Greenland, Canada, and Alaska. The total Inuit population is over 165,000 (over 65,000 of whom reside within Canadian borders). The first Inuit individuals are believed to have arrived on these lands 800-1,000 years ago.

Métis (pronounced may-tee) refers to a group of peoples who have a shared history and culture, and are of mixed Indigenous and European (primarily Scottish and French) ancestry, which became a distinct group through ethnogenesis by the mid-1700s. Therefore, the first Métis individuals are believed to have been born on these lands around 300 years ago.

There's a bunch more that I read about today, but I hope that helps to provide a foundation for anyone who wasn't aware.

I am truly humbled to be able to start a comfortable, fulfiling life here in Canada. And I intend to live here with full recognition of and respect for the rights of those whose families were here so many generations before me.

It is only when we acknowledge the truths within our history, accept the wrongful acts that were committed, talk about the long-term repercussions of those acts that are still with us today, work towards rectifying those consequences, and support each other despite (or better yet, because of) our differences, that we can truly succeed as a complete society.